In addition, after Prende TV successfully acquired a package of 63 films, they have now purchased 74 more as TelevisaUnivision’s AVOD ViX.“I was very pleased because of the variety of topics,” Chávez pointed out. Within this package of films is the Venezuelan Cuidado Con Lo Que Sueñas of Caupolicán Ovalles, as well as Mexican, Spanish, action, comedy, and drug trafficking movies. Chávez highlighted two horror films from Spain and two with a religious approach, La Espina de Dios and Bajo un Manto de Estrellas.

DelArt Distribution also placed a package of 100 Mexican films with Tubi. “They are Mexican films that tap on the nostalgia of what the Mexicans left behind,” he said.

They closed a sale in partnership with Spring Media (Vanessa Velázquez, Business Manager for Latin America) for You Learn and its educational channel Language TV, to which they licensed 10 films. “They ask for new Mexican films with the master subtitled in English,” Chávez explained.

He added that for the AVOD Nuestra.TV they are uploading 200 Latin American films, including documentaries and children’s programming. 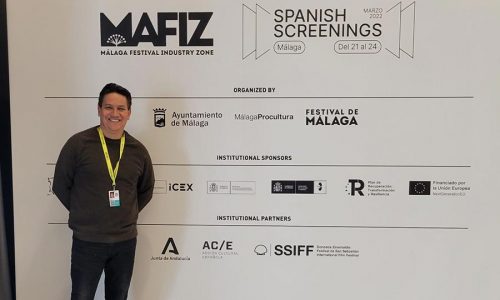 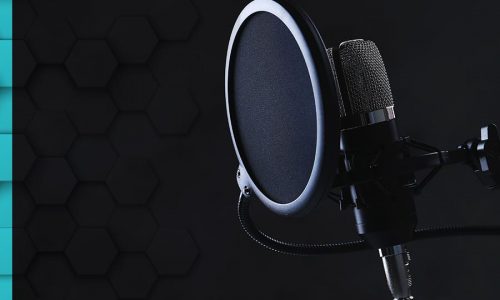 Podcast: Success Made to Last Legends 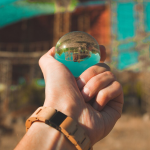 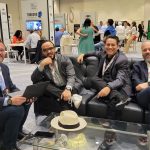 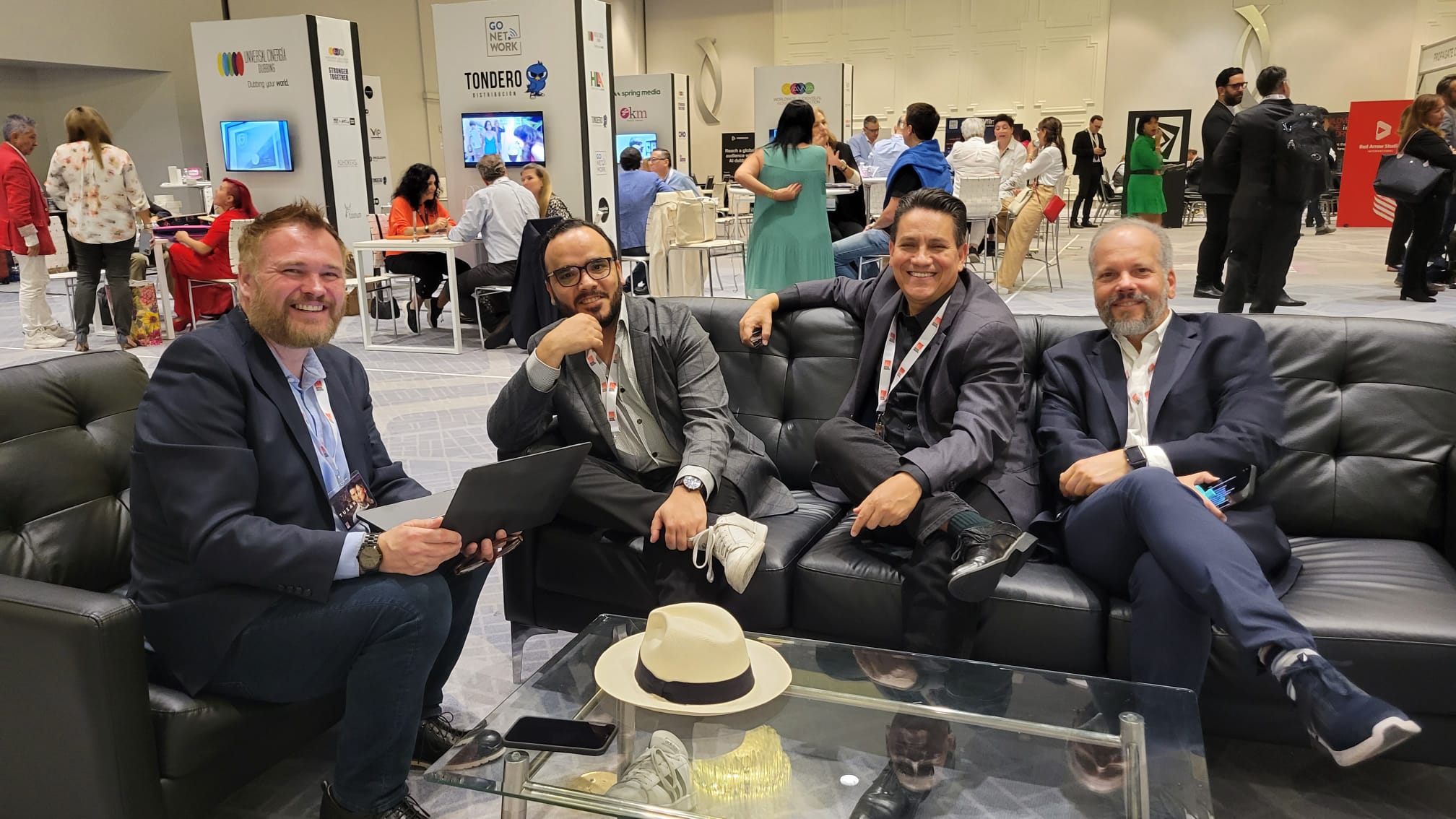 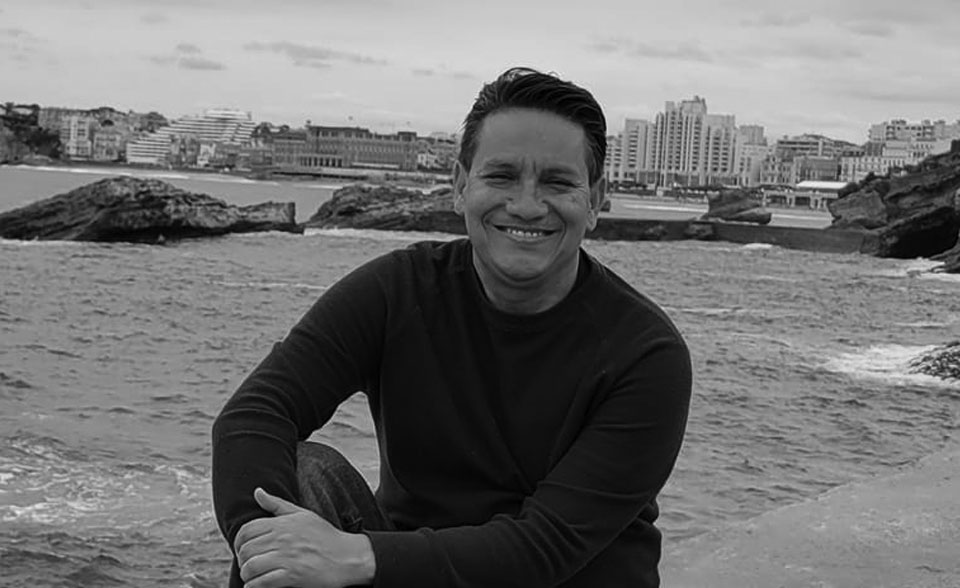 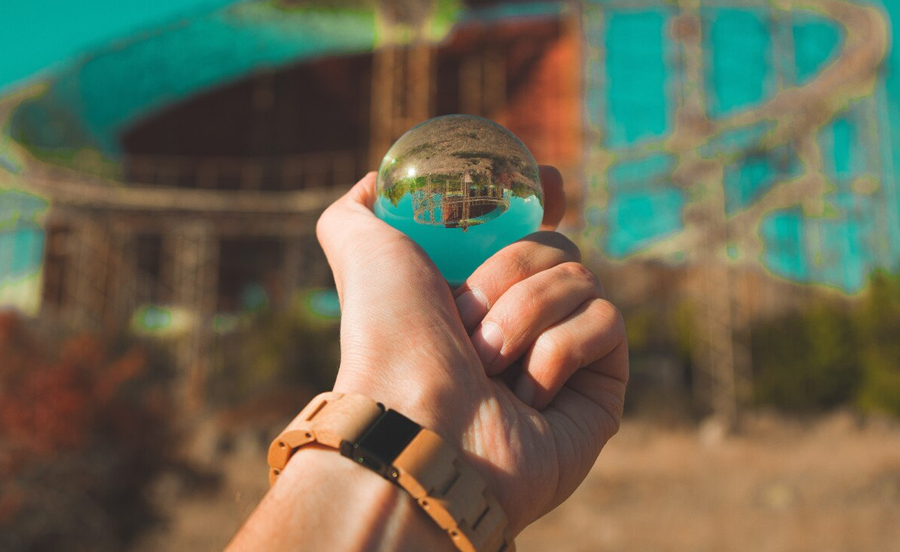